Nearly a decade after it opened its first North American office in New York City, BuroHappold operated largely under the radar. While it had a strong international reputation, it had not gained much traction locally, and the design community did not know the breadth of the firm’s multidisciplinary services. The leadership of BuroHappold hired Hausman LLC to strategize and implement an aggressive outreach campaign to raise the firm’s visibility, promote the expertise of its key personnel, and achieve significant coverage to attract new clients.

Hausman LLC collaborated with BuroHappold to implement project-related campaigns and other outreach activities that: 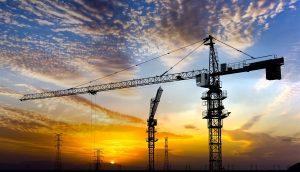 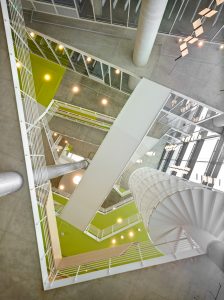 Behnisch ArchitektenReconnecting to the US media