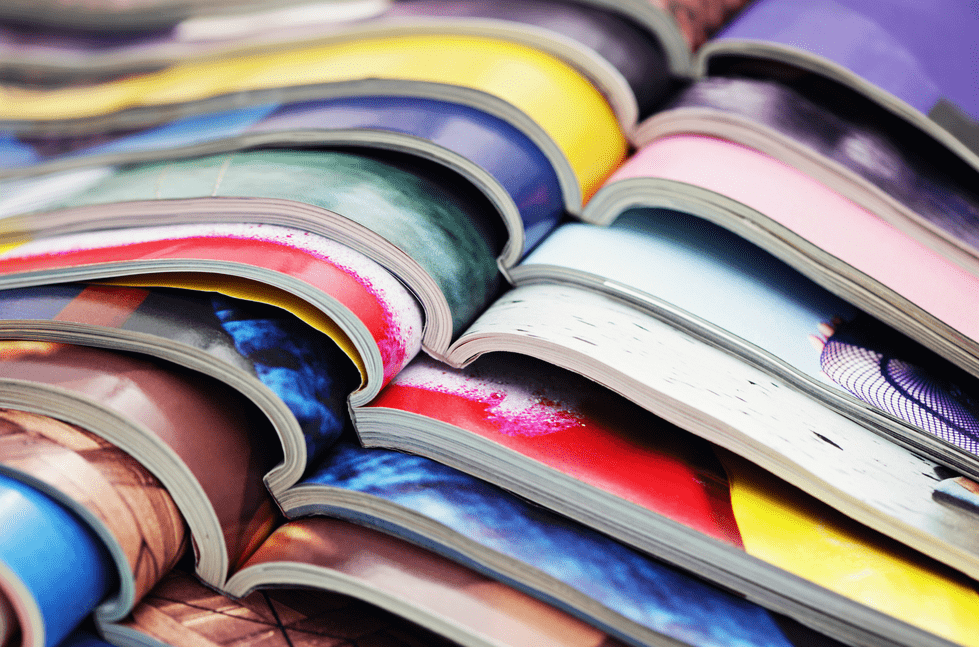 While 2017 is officially upon us, before we close the books on 2016, we’d like to share some of last month’s editorial success stories. Here’s a select list of Hausman’s architectural and engineering clients in the December press.

Deryl McKissack of McKissack & McKissack is profiled in Chicago Woman